What You Can Do About Brain Fog (Part 1) 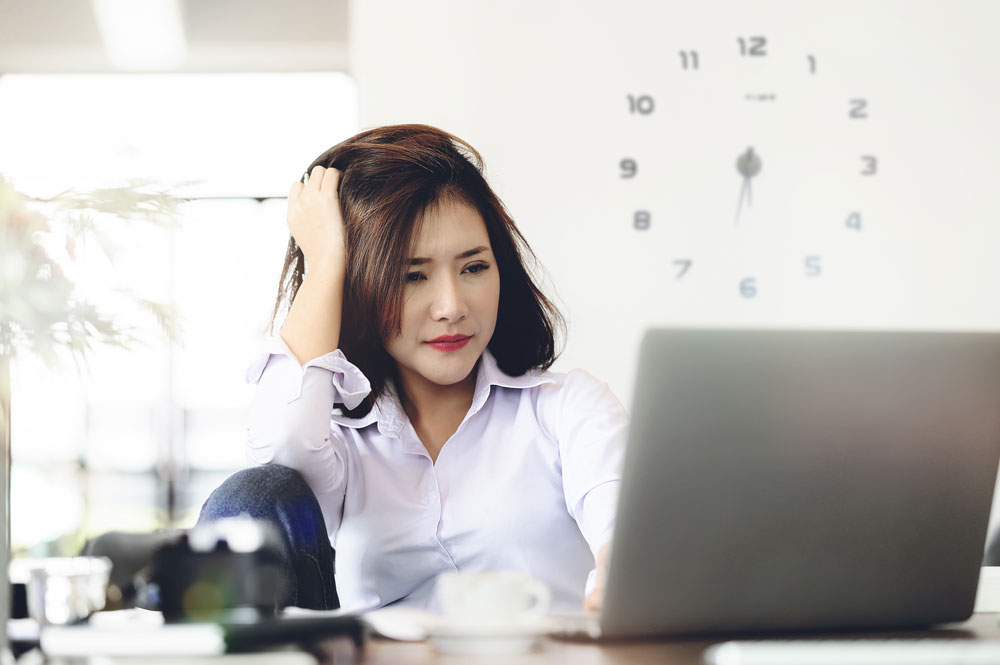 That was me in the early days of my degree. I’d be fully present, hanging on to every word the lecturer was saying, capturing notes intermittently as we went along. Then the lecturer would say, “…….a, b, c, d and e….” and I’d think, “Ooh, must get that, “ and I’d write in my notes, “a………d and….”.

I just couldn’t remember the in between, or sometimes even the end, even in that short space of time. No sooner was it said, it was gone from my mind.

My mind and my memory were things I’d always prided myself in. Jeff often called me “elephant memory” but I had been noticing that accessing some of those things in the memory I was so proud of was just not happening, more often than not.

I’d draw blanks. I wouldn’t even be able to remember what letter of the alphabet that something I was trying to remember started with.

It wasn’t just the elephant memory piece, it was also my short-term memory. I’d begun to notice that I couldn’t remember whether I’d done something or talked something over with Jeff.

Not to mention the time I was back in investment banking and couldn’t find the words to answer the question that I knew I knew the answer to, only to find my 30-year old colleague saying what should have been coming out of *my* mouth.

What if these were early stages of Alzheimer’s (mild cognitive impairment)? What if I’d progress with my studies and find that I couldn’t remember what I needed to know? What if I was losing my sharp thinking and my ability to think on my feet?

These were key elements of my sense of self, my identity. And it was scary to think about.

I knew that forgetfulness wasn’t a given, as far as aging was concerned. My mother, who is now nearly 96, had better recall than I had then. So was my brain fog due to the menopause?

Regardless, simply accepting it as the status quo isn’t where it’s at.

The question isn’t about the what. It’s about the why. Why the brain fog in the first place? Because identifying and addressing the root cause is where it’s at. It means that you can do something about it.

(1) Reduced oestrogen levels
Falling oestrogen levels as we get to menopausal age, may mean that you notice a reduction in mental focus and increased brain fog. Oestrogen has many roles to play in the body, not just as a sex hormone. For example, it helps with neurotransmission and stimulating nerve cell growth. Not only that, it can act as an antioxidant which may help with oxidative stress levels (see below).

What you can do: Include phytoestrogenic foods in your diet, such as ground flaxseeds, sesame seeds, sunflower seeds, mung beans and fermented soy. These can mimic the oestrogenic effect and give you a bit of a boost.

(2) Oxidative Stress
Oxidative stress occurs when there is an imbalance between the production of free radicals (highly unstable molecules that cause damage to nearby cells) and the level of antioxidants available in the body to neutralise them. Too much oxidative stress can result in oxidative damage and inflammation. And when this happens in the brain, you can get brain fog.

What you can do: Eat anti-inflammatory foods and antioxidant-rich foods. Avoid processed, packaged foods and rancid vegetable oils. Choose butter, olive oil or coconut oil instead.

(3) Reduced blood flow to the brain
Your brain needs enough blood flow to bring fresh oxygen, nutrients and fuel, and to clear out waste matter, in order for it to work properly. Otherwise it’s like a clogged up sink. Stuff stuck in the drainage and the dirty water fills up the sink, complete with debris and muck. Imagine the murky water; that’s like foggy brain.

What you can do: Move regularly to get the blood flowing and to increase the level of oxygen you’re taking in and the amount of waste products you’re breathing out. Get a standing desk, go for a walk, stretch. Besides, exercise also triggers the growth of new blood vessels and nerve cells in the brain.

What you can do: Get tested. The combination of a stool test and an organic acids test will give you a comprehensive view. (If you want to do these tests, do ask me. I love them!)

(5) Poor sleep
I know. This can be a real pain when going through menopause if this also happens to be one of your symptoms. It can leave you so tired that you can’t think, or you don’t have the energy to feed yourself well. Then when you get to bed, you can’t sleep, You’re tired but wired. And then this adds to your stress levels and the vicious circle goes round. That’s why it’s often one of the first areas I work on with clients.

What you can do: Learn how to manage your blood sugar levels, as they have a key role to play in both sleep duration and quality. If you’re tired, get a nap in the middle of the day if you can. Have a regular sleep routine, go to bed and wake up at the same time each day. Have either a warm bath or a cold shower right before going to bed – experiment and see which one works better for you! Avoid blue light at night, and get plenty of daylight, especially first thing in the morning, to regulate your circadian rhythm.

(6) Dehydration
Even mild dehydration (1-2% of body water) can make you less alert, less able to concentrate and more forgetful. It can make you feel moody, anxious or irritable too.

What you can do: Drink sufficient water or herbal teas throughout the day. Gauge how much is right for you, from the colour of your wee. Very pale yellow or nearly colourless is what you’re going for.

(7) Too much stress
I’m not going to say much about this. You know what to do

(8) Other factors
Sadly, we now live in a world that’s filled with toxins. Chemicals from air pollution, pesticides, extensive use of plastics, unfiltered water, chemicals in our make-up, cosmetics and toiletries and the list goes on. And for some, there’s also excessive alcohol and smoking (including vaping).

What you can do: Reduce your exposure to all of these as much as you possibly can.

“But Veronica, what about nutritional shortfalls?”

Ah, I knew you’d be asking that.

Next week, my friend, next week. Can you wait?

In the meantime, pick something from the list I’ve given you so far. Something you know you can do, and do that. With action comes clarity. Get that going, then pick the next one.

And if you want support, accountability and a guide to help you with this, shoot me a message and we can talk.