Why Am I So Easily Irritated? 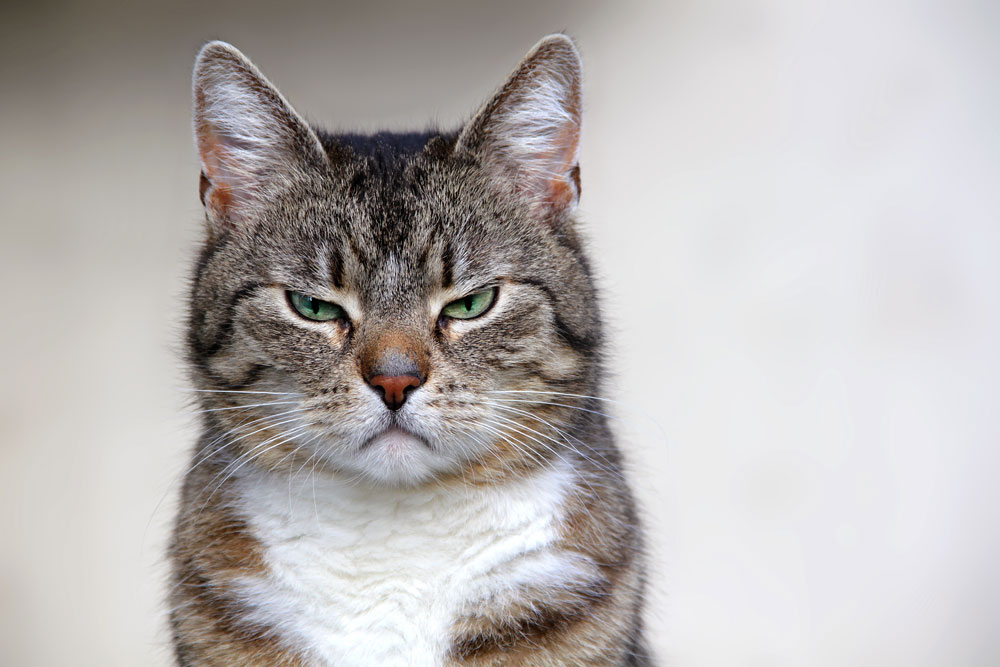 If there’s one thing that can really get my goat up… how did that phrase come about, I wonder, “get your goat up”…. Anyway, as I was saying, one thing that I find really annoys me, is incompetence. It’s not new, it’s something I have known from way back when.

Over the last several years though, I’ve mellowed and I’m not as fiery as when I was younger, so it took me (and my husband) by total surprise when I got shirty with the lady who was checking me in at the airport last month. Because, well, she simply wasn’t with the agenda. That definitely got my goat up. Then I got annoyed at Jeff because he called me out on it! Not in front of the lady, I might add.

I did apologise later. Then this week, I caught up with a friend who’s going through peri-menopause, and she mentioned how she’s been frequently over-reacting to certain things.

Is this you? Do you find that even little things that used to be like water off a duck’s back can now trigger you in a way you’ve never known before?

In fact, “over-reacting” may even be an understatement.

You may have found yourself exploding or flying off the handle, or maybe even experiencing rage, at something that you intellectually know isn’t a big deal. One thing for sure. You know that you would never have responded that way before.

It’s as if there’s some underlying anger or irritation that’s simmering just below the surface and it comes out whenever “it” feels like it, often so quickly that it astounds you.

And then it passes, just as quickly as it came about, leaving you feeling less than in control, and sorry or guilty.

I want for you to know that you’re not alone.

Many women experience what is commonly called “irritability” – a proneness to anger, annoyance or impatience. Up to 70% of women in peri-menopause say that irritability is their primary mood complaint.

In peri-menopause, sex hormone levels are quite literally all over the place. In particular, oestrogen levels are up and down, although as a whole, its levels are falling too.

It’s these falling oestrogen levels that contribute to our being more sensitive to stress when we get into peri-menopause. You see, reduced oestrogen levels have been associated with higher levels of stress hormones (cortisol) in the body. It is thought that oestrogen helps messaging in our body’s stress axis, so when it drops, the messaging isn’t so clearly received, and stress hormones continue to be triggered.

What’s more, oestrogen plays a role in the production of serotonin, a neurotransmitter that helps to regulate mood. So this is a bit like a second whammy.

What this translates to is, your tolerance for the same level of “stuff” that’s going on in your world as before, can be significantly reduced, especially during those times when your oestrogen has taken a dip. Which is why you don’t fly off the handle all of the time. But during those dips? Now, one more small thing, and that’s it. You’re triggered.

You might find it helpful to take some time to explain this to your loved ones, so that they know, that you’re going through a challenging time, and that it isn’t necessarily that you’re mad at them.

It’s a natural process, but stressful on the body all the same (like puberty in reverse). So help your body and reduce the overall stress load as much as you can.

One last thing. Do as much as you can and as consistently as you can. It all adds up. I’m often as guilty as anyone when it comes to wishing I could do something once or twice and reap the results right away, but nature doesn’t work like that.

Do what’s right for you. You deserve it.